Skip to content
When in English Y can either be a consonant or a vowel, Y in France is known as a vowel.

So why is ‘y’ not pronounced but named?

It dates the Roman time. The letter ‘y’ was initially used to name and spell foreign words and was used a lot in Greek language. However, this Greek letter or sound /y/, similar to modern German ü or French u did not exist in latin language. Therefore, in Latin, Y was named I graeca (“Greek I”), since the classical Greek sound /y/, similar to modern German ü or French u, was not a native sound for Latin speakers, and the letter was initially only used to spell foreign words. This history has led to the standard modern names of the letter in Romance languages – i grego in Galician, i grega in Catalan, i grec in French and Romanian, i greca in Italian – all meaning “Greek I. 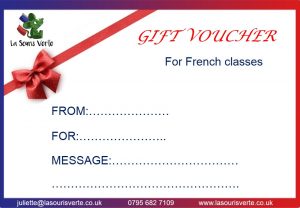 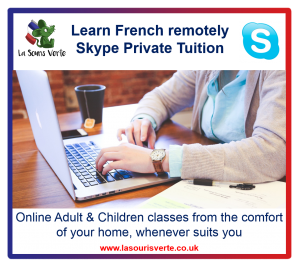